In the previous decade, Enterprise Resource Planning (ERP) was pretty slow to change. However rapid modernization and changing technology trends have started an avalanche of fast changes in ERP that will require companies to either update or be left behind within a few years.

Every year marks new updates in the technology and software. Let’s look at the recent trends in business and ERP software. 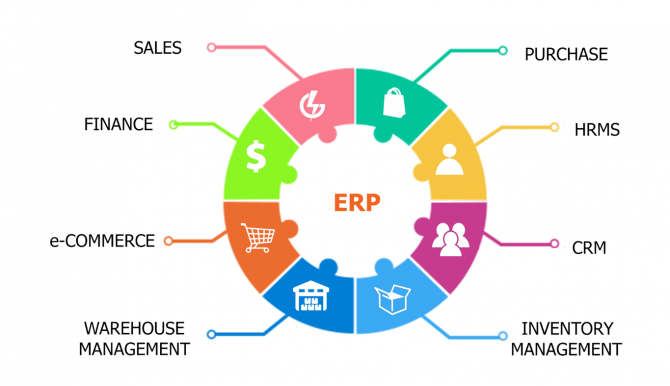 The following are the different trends that have been observed in ERP during recent years:

Initially, there were a lot of failures in ERP mainly because companies were just using a single ERP system that only handled their back-office functions. Learning from these failures the creators came up with two-tier ERP software.

Most of the companies that use two-tier ERP software are very large or have operations in multiple locations because two-tier ERP involves implementing two different ERP within a company.

Tier one is the “legacy application,” which is used at the corporate level and tier two is managed by the subsidiaries.

Subsidiaries can customize their regional back office at the tier two level to best suit their needs as per their regional business models, language, etc. They can do all this while being connected to the corporate office’s tier-one system.

A  two-tier open source ERP system is adopted by companies when:

The common man has long feared that computers will replace humans. Computers and automation will cause wide-spread unemployment. Today many human tasks and activities are managed entirely by computers and machines. For instance, there are cars that can drive themselves.

Artificial intelligence (AI) is basically giving machines the ability to think and act like humans. The main goal of AI’s makers is for their computer technology to augment human activity rather than to totally replace people.

AI also called “machine intelligence,” refers to computers that mimic human cognitive functions, such as problem-solving and learning. AI had faced a tough time in the beginning, but increased computer power and research, along with huge amounts of data, in recent years has caused its revival.

A new, better, and improved AI will be offered in 2020 ERP software. Even parts of some tasks such as accounts payable will be done through an AI system.

Mobile phones are the highest used device these days. Many people take laptops and other mobile devices with them to restaurants, coffee houses, home, and back to the office.

We live in an era where we need instant access to information. Apps give executives and employees access to real-time company information and details on customer communications. ERP is indeed going mobile to meet this need.

ERP mobile apps let the workforce send notifications, create an event, review and approve time table, sales orders, and expenses. They can do all this while sitting at the local coffee house or a backyard table.

There are many apps that are dedicated to just one activity, such as dealing with sales orders or performing inventory management. With the help of mobile apps, employees right from the warehouse to the customer’s door will have some sort of real-time information.

Companies who implement this technology have a competitive edge over those who don’t because more work is getting done during the day. That means it’s done faster and customers are happier. 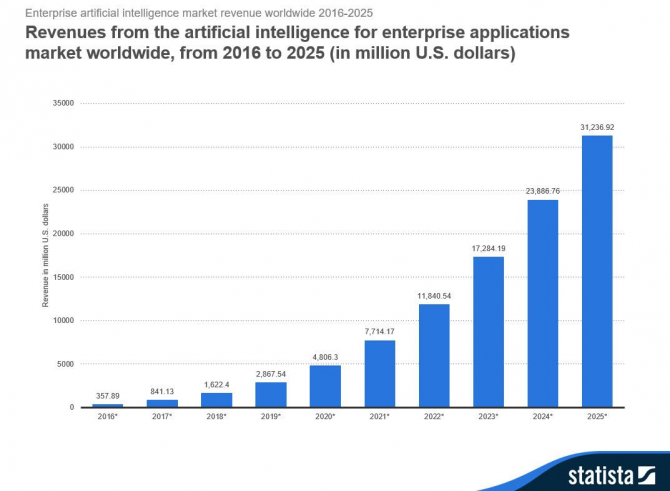 Direct machine integration is basically what we all know as “IoT” or “the internet of things.” This technology refers to the connectivity of computers and machines with the internet and other things.

For instance, sensors placed on machines in the manufacturing unit can tell the manufacturer’s ERP software everything about the machine’s performance and health in real-time. The manager after reviewing the report can schedule any maintenance during non-working hours when employees are not drawing their pay. 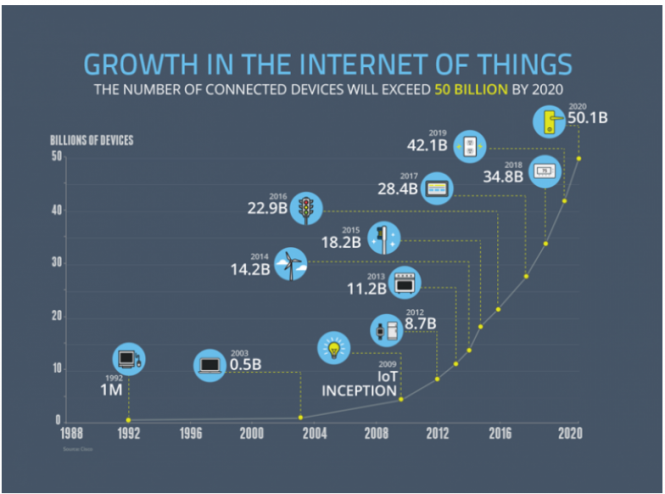 There are much fewer malfunctions and shut-downs when IoT and ERP are combined. That means that fewer human technicians are needed and employees are rarely paid for doing nothing while waiting on machines to get fixed.

IoT devices connected to ERP can create a high level of communication and efficiency in many different areas within the entire supply chain. This level of connectivity, all up and down the chain, will make companies much more competitive.

There’s nothing new about storing data in the cloud. What’s new is the ERP community’s involvement with it because, until recently, ERP users have feared to place their company data in cloud storage. 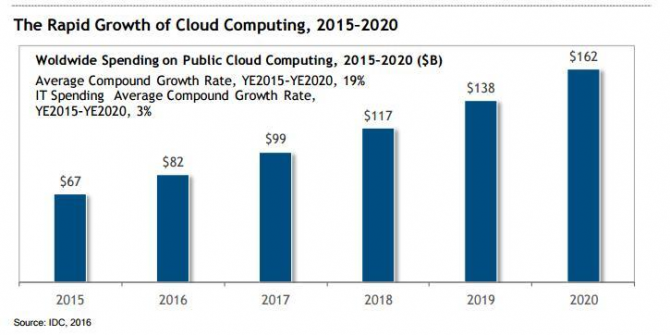 Many more companies are now moving massive amounts of ERP data into cloud storage because of its obvious advantages. The cloud computing market has already reached $258 billion by the beginning of 2020.

Having access to a global company’s ERP from anywhere in the world is the number one reason why cloud ERP is adopted. Cloud ERP gives better security of data, so it is not as risky as people think and it is also easier to manage at lowered costs.

One-third of a company’s IT budget goes to cloud services now. Expect cloud ERP to continue to diversify and offer more customization options and features in 2021.

Have a Query? Simply As Us Now!